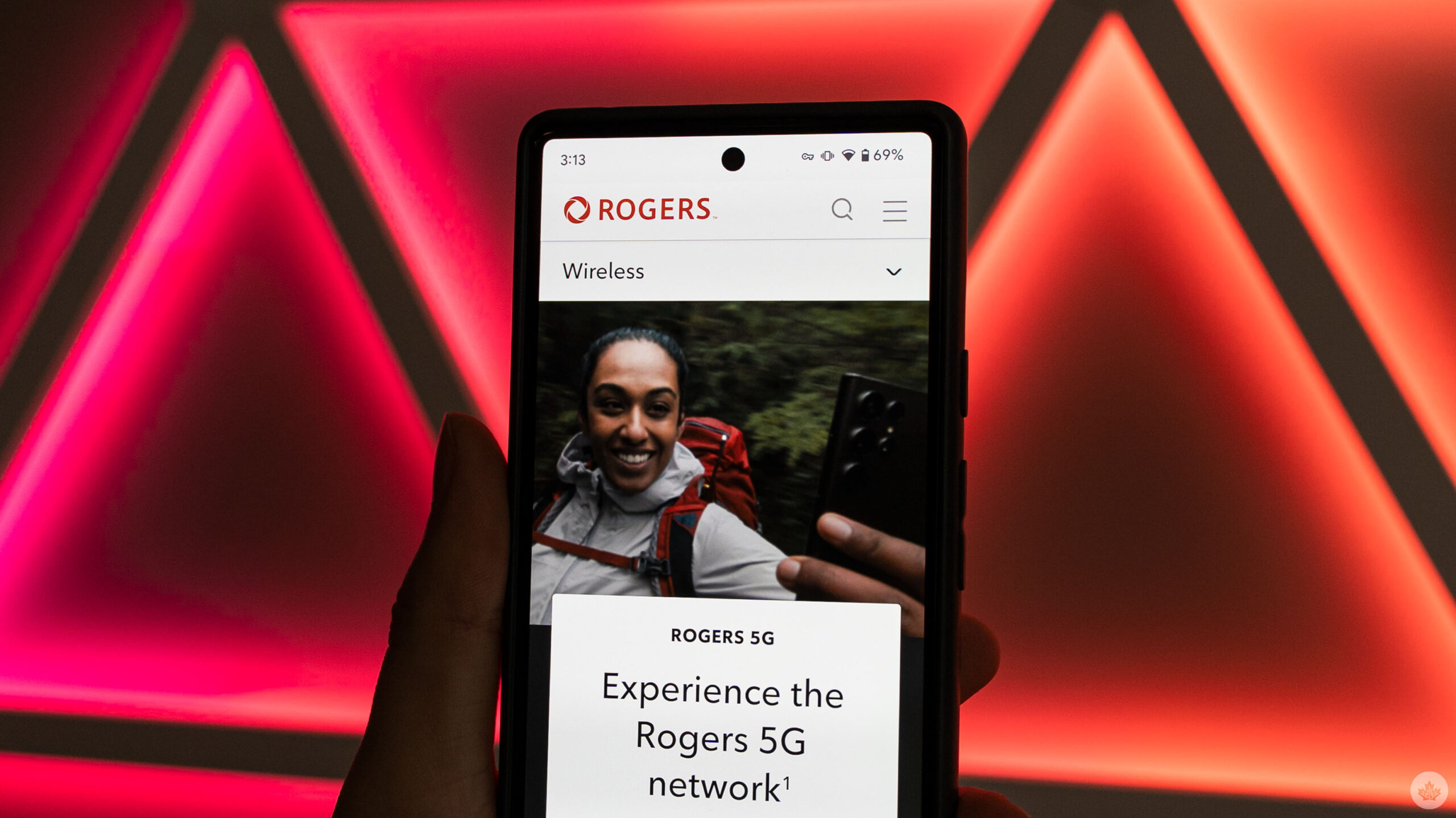 Non-profit Canadian advocacy agencies OpenMedia and Leadnow got over 28,000 petition signatures and called for an end to Canada’s telecom monopoly.

In a press release sent to MobileSyrup, OpenMedia said it and Leadnow issued a joint statement to Innovation, Science, and Economic Development (ISED) Minister François-Philippe Champagne. The statement highlights issues with Canada’s telecom monopoly and calls for guaranteed affordable, reliable high-speed internet for all Canadians.

The statement comes as a response to the July 8th Rogers outage — called ‘Red Friday’ by some — which saw the company’s wireless and wireline network collapse, taking out mobile, internet and other services for millions of Canadians for some 19 hours. Many were impacted well beyond the initial scope of the outage. Moreover, Red Friday prevented Canadians from accessing emergency and financial services.

“July’s Rogers outage must be a turning point for Canada. People from coast to coast are waking up to how rigged our telecom system has become, functioning primarily to benefit Rogers, Telus, and Bell at the expense of ordinary Canadians,” the statement reads.

OpenMedia highlighted key options for reducing the monopoly power of telecom in Canada, which include creating a national public competitor to deliver internet services, expanding support for local public ownership of community networks, structural separation of telecom companies that own wireline and wireless services, and mandating telecom network access for small companies, which would increase competition and help reduce prices.

It remains to be seen what impact, if any, this has on the government’s response to Red Friday. Champagne has already demanded the major telecom players work together to develop a fallback system for future outages, the House of Commons committee on industry (INDU) is studying the Rogers outage, and the company answered CRTC questions about what happened. However, some have criticized Rogers for promoting transparency while heavily redacting its response to the CRTC, while others believe the government’s response — such as mandating the major telecom players work together — will worsen competition issues.

You can read the full statement from OpenMedia and Leadnow here.

Source: https://mobilesyrup.com/2022/08/04/openmedia-leadnow-minister-champagne-act-rogers-outage/?utm_source=rss&utm_medium=rss&utm_campaign=openmedia-leadnow-minister-champagne-act-rogers-outage
We use cookies to ensure that we give you the best experience on our website. If you continue to use this site we will assume that you are happy with it. Ok