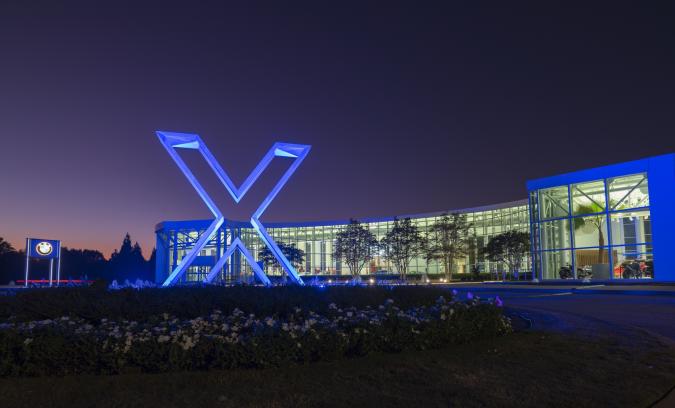 It's a big day for huge EV investments in the US. The Biden admin announced it's awarding $2.8 billion to companies developing EV battery materials earlier today, and now BMW says it'll be investing another $1.7 billion towards building electric vehicles in America. $1 billion will go towards expanding its Spartanburg, South Carolina manufacturing plant to build EVs, while the remaining $700 million is earmarked to build a high-voltage battery facility in a nearby town called Woodruff.

Plant Spartanburg, as the company calls the manufacturing facility, is the home of the company's popular "X" vehicles. Now, according to BMW's US group chairman Oliver Zipse, it's going to become the home of BMW's electrification strategy. He announced the company intends to build at least six electric BMW X vehicles by 2030, which is also when the Biden administration is aiming to make EVs half of new US car sales.

All products recommended by Engadget are selected by our editorial team, independent of our parent company. Some of our stories include affiliate links. If you buy something through one of these links, we may earn an affiliate commission. All prices are correct at the time of publishing.

Source: https://www.engadget.com/bmw-spend-17-billion-build-more-us-evs-194345741.html
We use cookies to ensure that we give you the best experience on our website. If you continue to use this site we will assume that you are happy with it. Ok