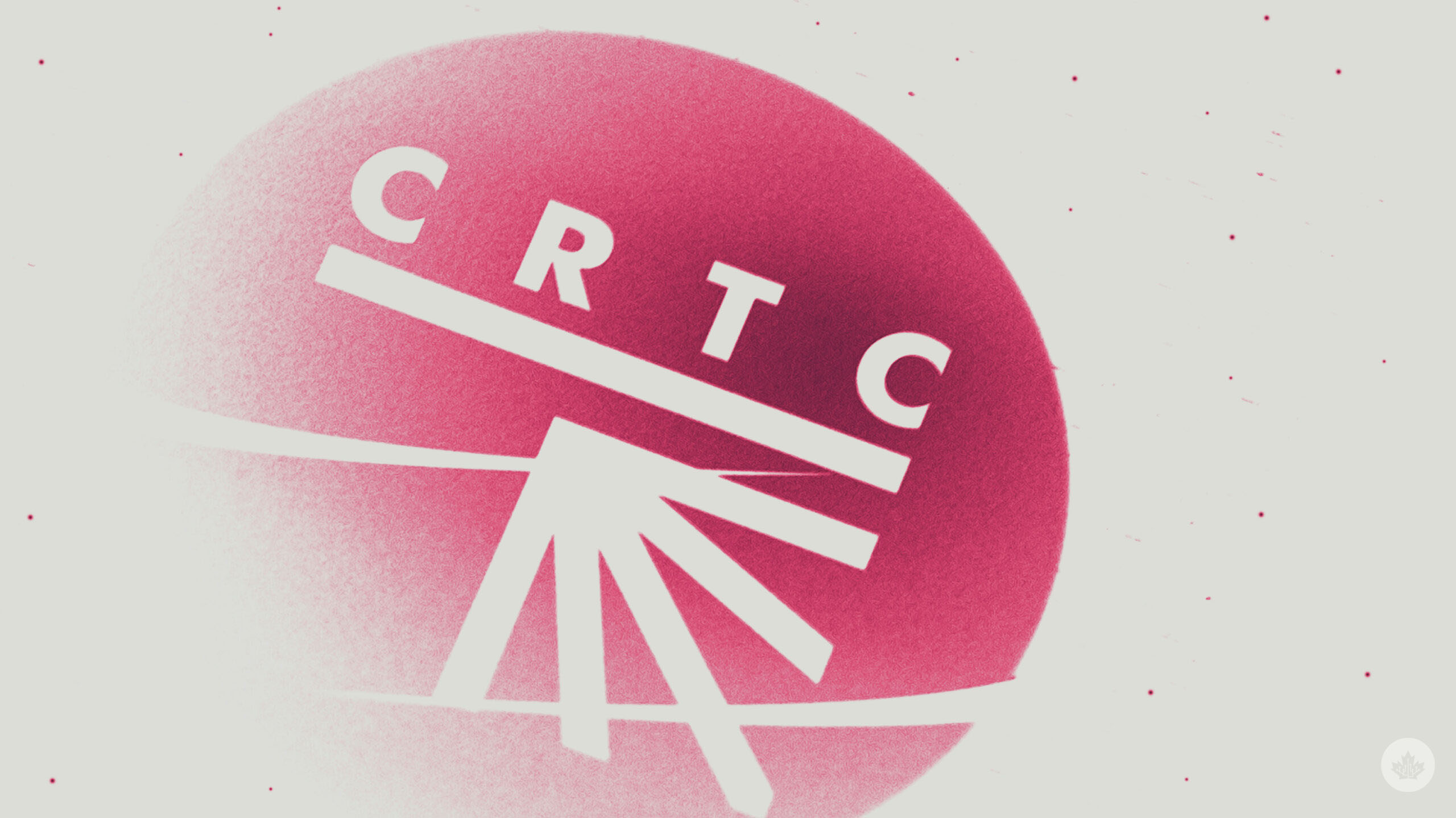 Bell and Telus received funding for eight of the projects

The Canadian Radio-television and Telecommunications Commission (CRTC) has allocated millions of dollars to 10 projects that will improve wireless and internet services in Newfoundland and Labrador, Manitoba, and Quebec.

The CRTC allocated $20.5 million through the Broadband Fund, a pool of money that supports mobile wireless and internet access projects in underserved areas.

Bell received funding for four projects that will benefit Manitoba and Quebec.

Sichuun Inc., with Naskapi Imuun Inc. and Redline Communications Inc., received funding for one project to benefit Quebec and Newfoundland and Labrador.

Construction for most of the 10 projects will start later this year or early 2023.

The CRTC first started accepting applications for the fund in 2019. With this announcement, the CRTC has committed $226.5 million to upgrade services in 205 communities.

The 10 projects reported here are the results of the CRTC’s second round of applications.

“Since the first funding announcement from the Broadband Fund in 2020, more communities, households, and roads have access to better and faster internet and voice services. These services are an important part of Canada’s public safety infrastructure,” Ian Scott, CRTC’s chairperson and CEO, said.

Source: https://mobilesyrup.com/2022/08/04/crtcs-broadband-fund-to-pay-20-5-million-for-10-wireless-and-internet-projects/?utm_source=rss&utm_medium=rss&utm_campaign=crtcs-broadband-fund-to-pay-20-5-million-for-10-wireless-and-internet-projects
We use cookies to ensure that we give you the best experience on our website. If you continue to use this site we will assume that you are happy with it. Ok