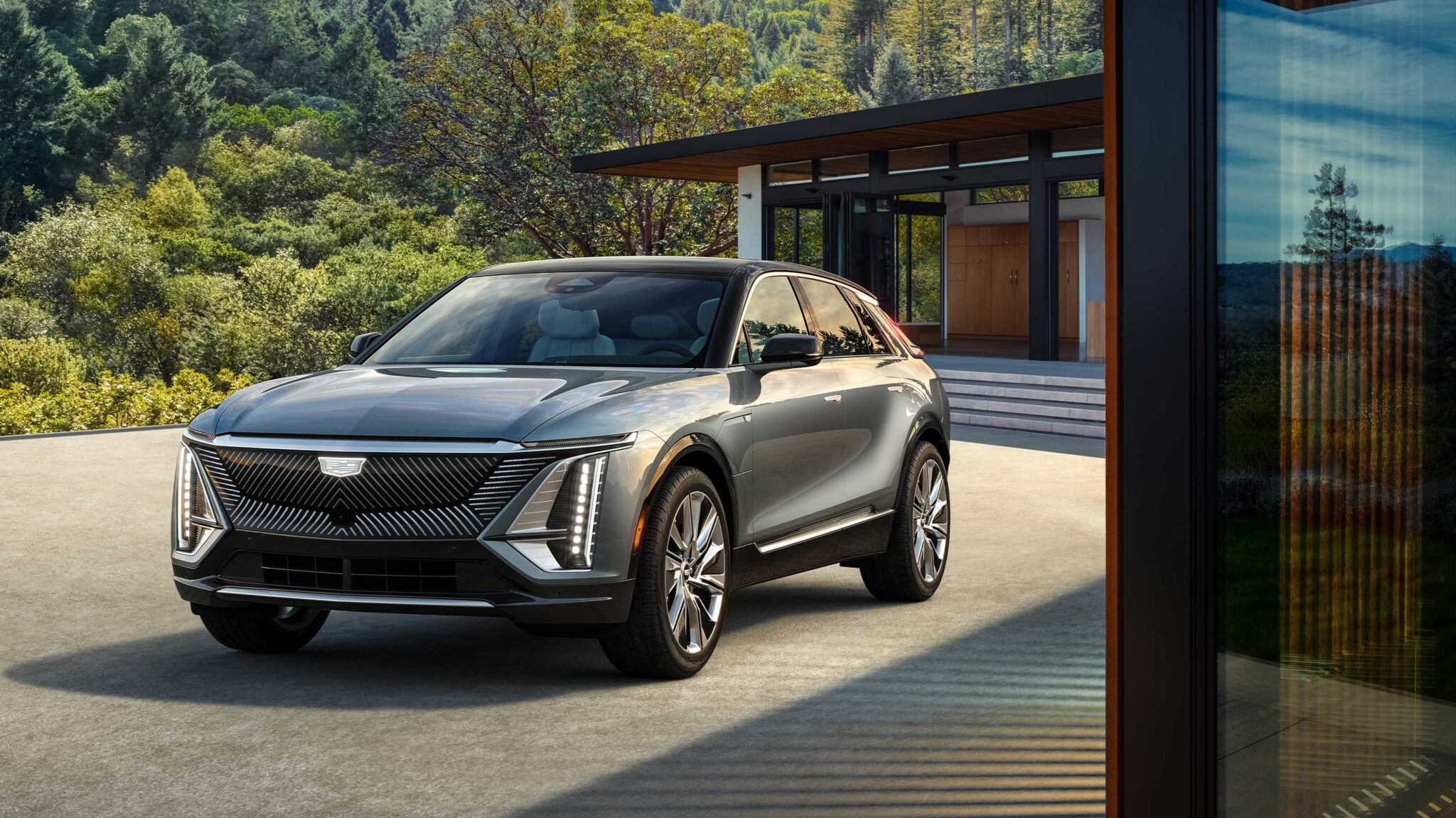 General Motors (GM) has announced that it is expanding its Super Cruise hands-free advanced driver-assist system (ADAS) by the end of year to cover over 400,000 miles (roughly 643737 KM) of roads and highways across the United States and Canada.

Until now, the feature’s Hands-Free Driving functionality was only available on major highways but is now expanding to non-divided state and federal highways and main roads that connect smaller cities and towns, including US Route 66 (The Mother Road), CA Route 1 (Pacific Coast Highway), US Route 1 (Overseas Highway) and the Trans-Canada Highway.

The expansion will be available as a free over-the-air (OTA) update on 2022 models built on the VIP architecture later this year, while 2023 models are likely to come with the expansion pre-installed.

“GM is all in when it comes to accessible advanced driver assistance technology. We are adding Super Cruise to more vehicles than ever, and on more roads for more customers to experience,” said Mario Maiorana, GM chief engineer, Super Cruise. “We are pursuing what we believe to be the most comprehensive path to autonomy in the industry with responsible deployment of automated driving technology like Super Cruise at the core of what we do.”