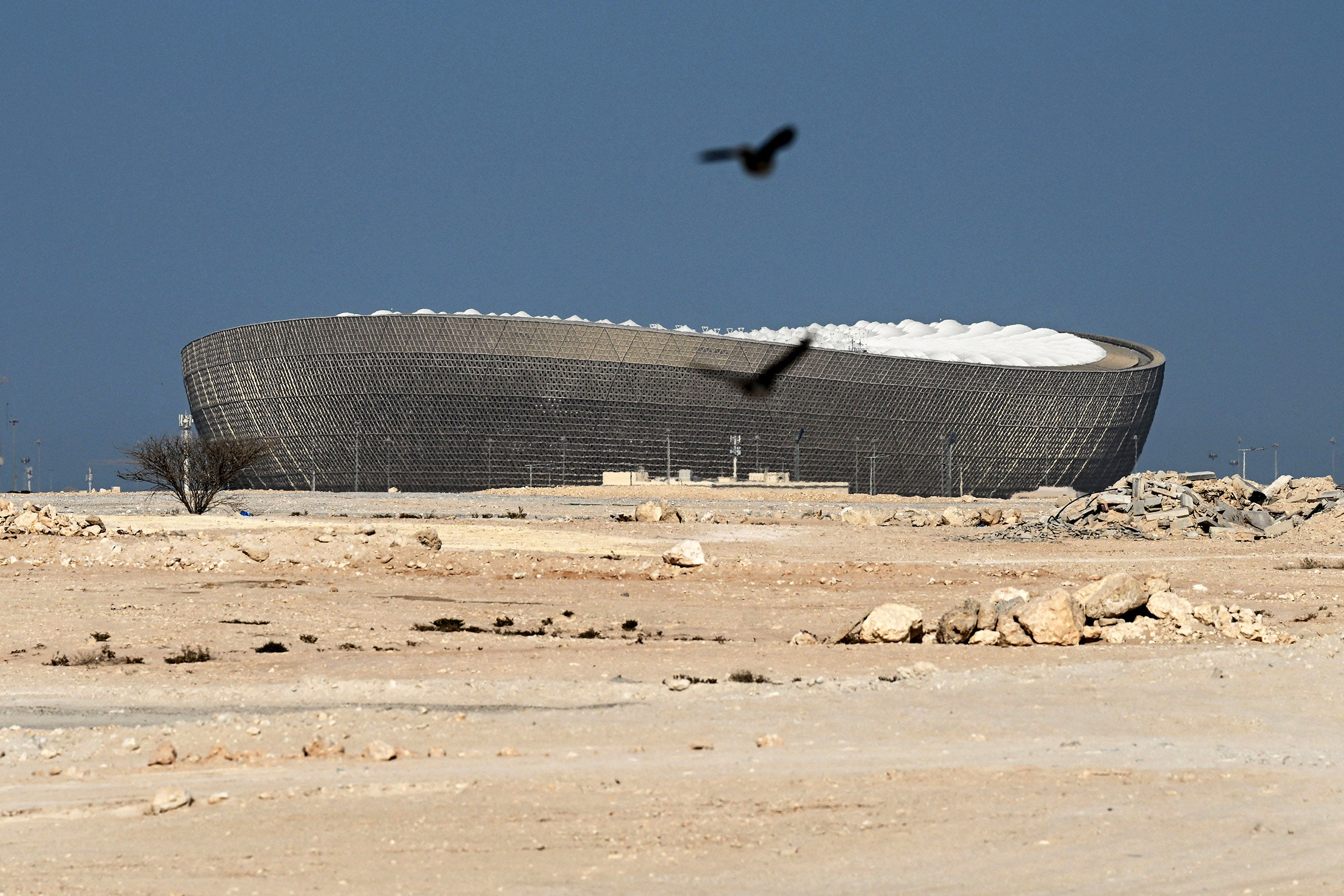 Since controversially being awarded the 2022 FIFA World Cup back in 2010, Qatar has promised that the soccer tournament—which kicks off on November 20—will be carbon-neutral. This would be an impressive feat for any major sporting event, given the need to build new infrastructure, accommodate teams and fans, move them around, and run the actual games. But it is an even more daunting challenge in this small Gulf state. Qatar is heavily reliant on fossil fuels, is blisteringly hot, and had barely any suitable facilities prior to the event.

Nevertheless, its organizers insist the tournament will be carbon-neutral. Skepticism about this claim has understandably been rife, as have allegations of greenwashing. Qatar’s sustainability strategy, broadly speaking, relies first on minimizing emissions as best it can—which has obvious limitations, given the need to build stadiums from scratch and operate them with packed crowds in the desert—and then compensating for any remaining emissions using carbon credits. The practice of offsetting draws criticism at the best of times, but the methods and calculations used to get the Qatar World Cup to net-zero are particularly dubious.

“Our investigation of the available evidence casts serious doubts on this claim, which likely underestimates the tournament’s true emissions levels and climate impact,” the nonprofit Carbon Market Watch (CMW) said in a report released earlier this year. The intentions behind the organizers’ attempts to brand the World Cup as carbon-neutral may be a subject for debate, says Gilles Dufrasne, CMW’s global carbon markets lead, but “what’s clear is they’re not correct.”

Because of its small size, Qatar was always going to need to invest heavily in new stadiums and accommodation. Being a small country also means it’s heavily reliant on imports, making any construction more environmentally taxing. Even the grass seeds for playing surfaces have been sourced from abroad and flown in from the United States on climate-controlled aircraft. Once those seeds have been sown, maintaining a single soccer field in November and December—when temperatures in Qatar are around 20 to 25 degrees Celsius, rather than the 40-plus degrees seen in summer—requires 10,000 liters of water a day. And there are 144 of these fields. Water doesn’t come easily in the desert, desalinating seawater requires lots of energy, and close to 100 percent of the country’s electricity comes from oil and gas. You can see how the emissions would mount.

It’s no surprise, then, that the tournament will produce around 3.6 million tons of carbon dioxide, according to FIFA’s official greenhouse gas emissions report. That’s 1.5 million tons more than the previous edition in Russia in 2018, and more than some countries produce in a year. And this is despite some eye-catching efforts to reduce emissions.

At the heart of these attempts are the tournament’s eight open-air stadiums, the centerpieces to its supposedly green ambitions. Seven have been built from scratch, and the other—Khalifa International—has been refurbished. They’re mostly constructed out of regional, reused, and recycled materials and have been certified for their sustainable design (though the certification body is owned by a real estate investment company created by the Qatari sovereign wealth fund, says Dufrasne). There’s even one venue, Stadium 974, that uses shipping containers as building blocks, enabling it to be fully deconstructed and reassembled in another location after the tournament.

Source: https://www.wired.com/story/qatar-2022-world-cup-emissions/
We use cookies to ensure that we give you the best experience on our website. If you continue to use this site we will assume that you are happy with it. Ok