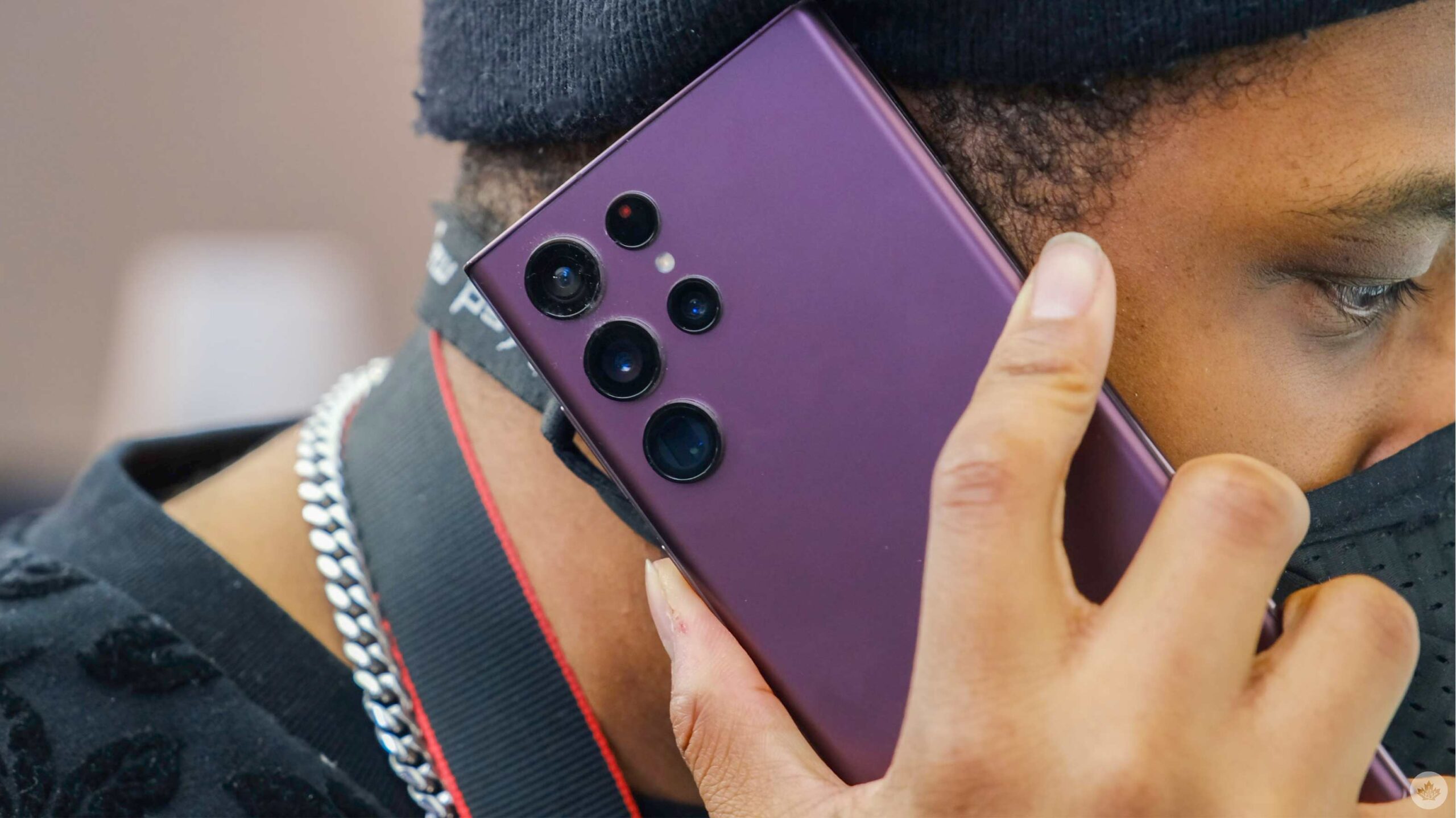 Samsung is widely expected to launch new foldable phones next week, but leakers are already looking ahead to Samsung’s next big phone launch: the Galaxy S23 Ultra.

Although not due for another few months at least, Samsung is likely hard at work developing its next flagship Galaxy S phones. And, if recent rumours are accurate, the Galaxy S23 Ultra will boast a huge camera upgrade thanks to a 200-megapixel sensor.

Leaker Ice Universe (via PhoneArena ) is “almost 100% sure” the Galaxy S23 Ultra will sport an unreleased ‘HP2’ 200-megapixel camera sensor. That’d be a huge upgrade over the current 108-megapixel sensor in the S22 Ultra.

Android Police notes this isn’t the first time the S23 Ultra 200-megapixel sensor rumour has surfaced, but the addition of the HP2 sensor does add some weight to it. The publication notes the unreleased HP2 will presumably be better than the current ISOCELL HP1 and HP3 200-megapixel sensors. However, we’ll have to wait for the HP2’s release to get an idea of how it’ll be better than the other options.

Coupled with the fact that first-gen camera hardware tends to have teething issues, and the Galaxy S23 Ultra may end up in a weird spot with great potential but middling performance. That’s what happened when Samsung made the switch to the 108-megapixel sensor with the S20 Ultra — reviews were critical of the camera, and it suffered from a variety of issues. However, Samsung refined the experience over the next few phone releases.

Ultimately, we’re still far from the Galaxy S23 release. It’s early for rumours, and it’s good to take any information with a healthy dose of skepticism. In other words, don’t bet on a 200-megapixel S23 Ultra just yet.

Source: https://mobilesyrup.com/2022/08/04/samsung-galaxy-s23-utlra-200-megapixel-camera-rumour/?utm_source=rss&utm_medium=rss&utm_campaign=samsung-galaxy-s23-utlra-200-megapixel-camera-rumour
We use cookies to ensure that we give you the best experience on our website. If you continue to use this site we will assume that you are happy with it. Ok